This February the ARKEN Museum of Modern Art in Ishøj, Copenhagen (Denmark) opens the exhibition Women and Change, a landmark exhibition that explores how Western art history has depicted women, along with a magnificent collection of work by female artists, from the 19th century to present day. The show gathers together work by Danish and international artists, with many exciting names being brought together under one roof for the first time. Ranging from classical painting to performative body art, we’re delighted a piece of art made in glass at Berengo Studio features in the exhibition by one of our long-standing contributors: Laure Prouvost. 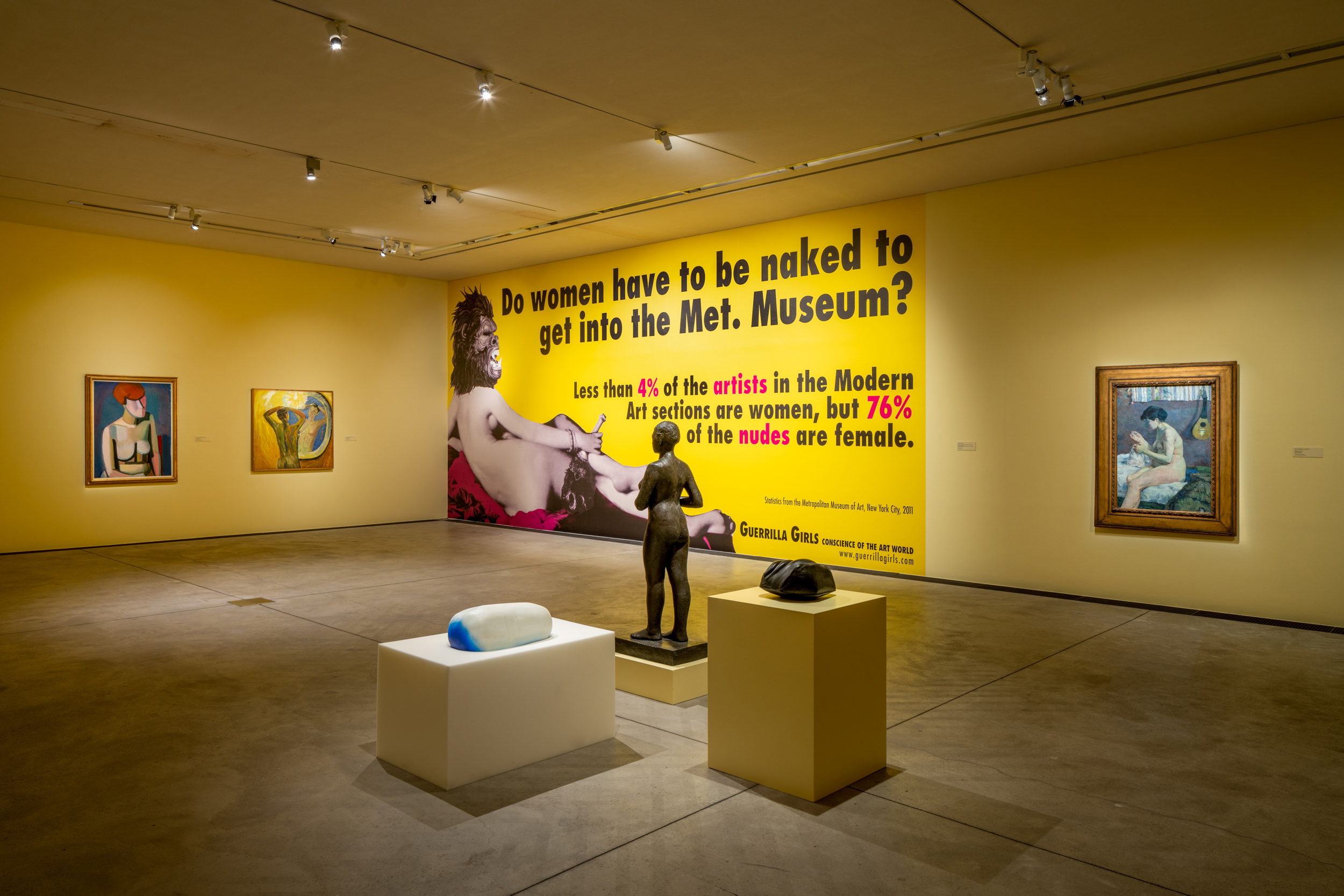 The award-winning French artist, who collaborated with Berengo Studio at the Venice Biennale back in 2019 to produce glass elements for her immersive installation at the French Pavilion, exhibits her mesmerising sculpture We Will Feed You Together Fountain (For Global Warming) (2019). The artwork was made in collaboration with the glass maestros at Berengo Studio and features a free-standing fountain composed of layers of breasts made from pink and brown Venetian glass. Through its reference to Global Warming the work offers up an image of an abundant future, the disembodied breasts point to ideas of identity through a reexamination of the classical feminine form and how this anatomical fragmentation provides a means of unpinning the connotations of female identity in modern society. In the exhibition the work is presented on a pink plinth, surrounded by green vegetation through a series of luscious potted plants that appear as part of a naturalistic tableaux of earthy delights, where the functionality of the female body is repurposed and reassigned. Re-contextualised as a giving force that nourishes but that is also flawed, the fountain itself reflexively contemplates how we can convert water by recycling it through a dark humour, almost anticipating a future wherein the bountifulness of the natural world will be stilted beyond recognition, the human body torn apart in its efforts to keep some kind of system together. As its title suggests the work meditates on the dangers of Global Warming and the climate crisis, playing with ideas of a dystopian future. 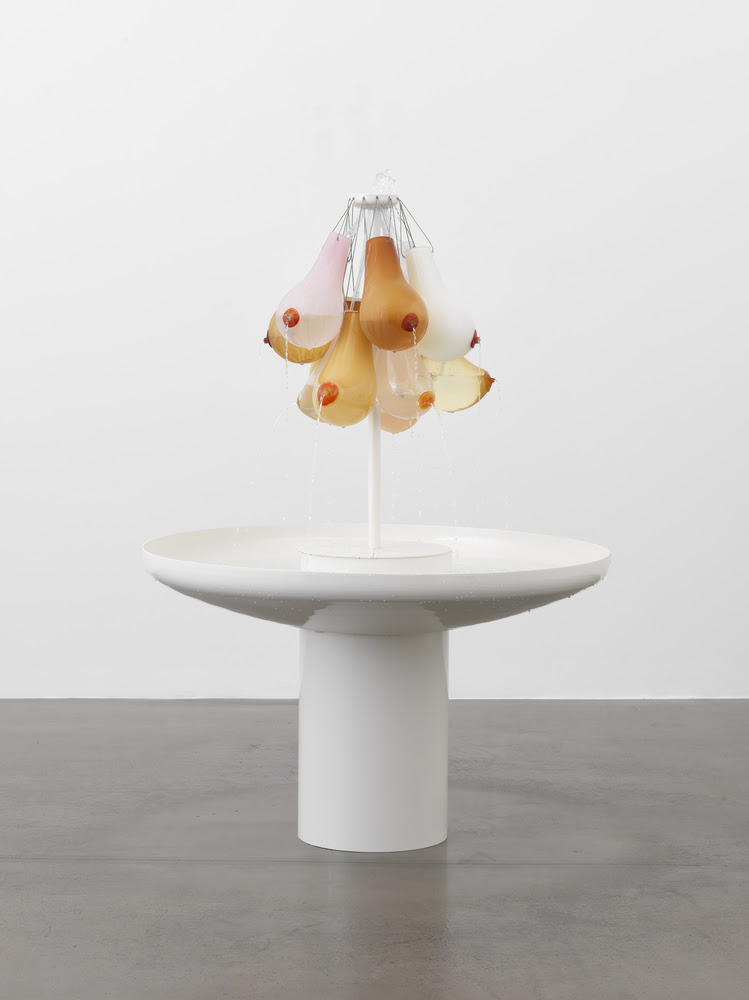 ​​Laure Prouvost, We Will Feed You Together Fountain (For Global Warming), 2019 – Courtesy of the artist 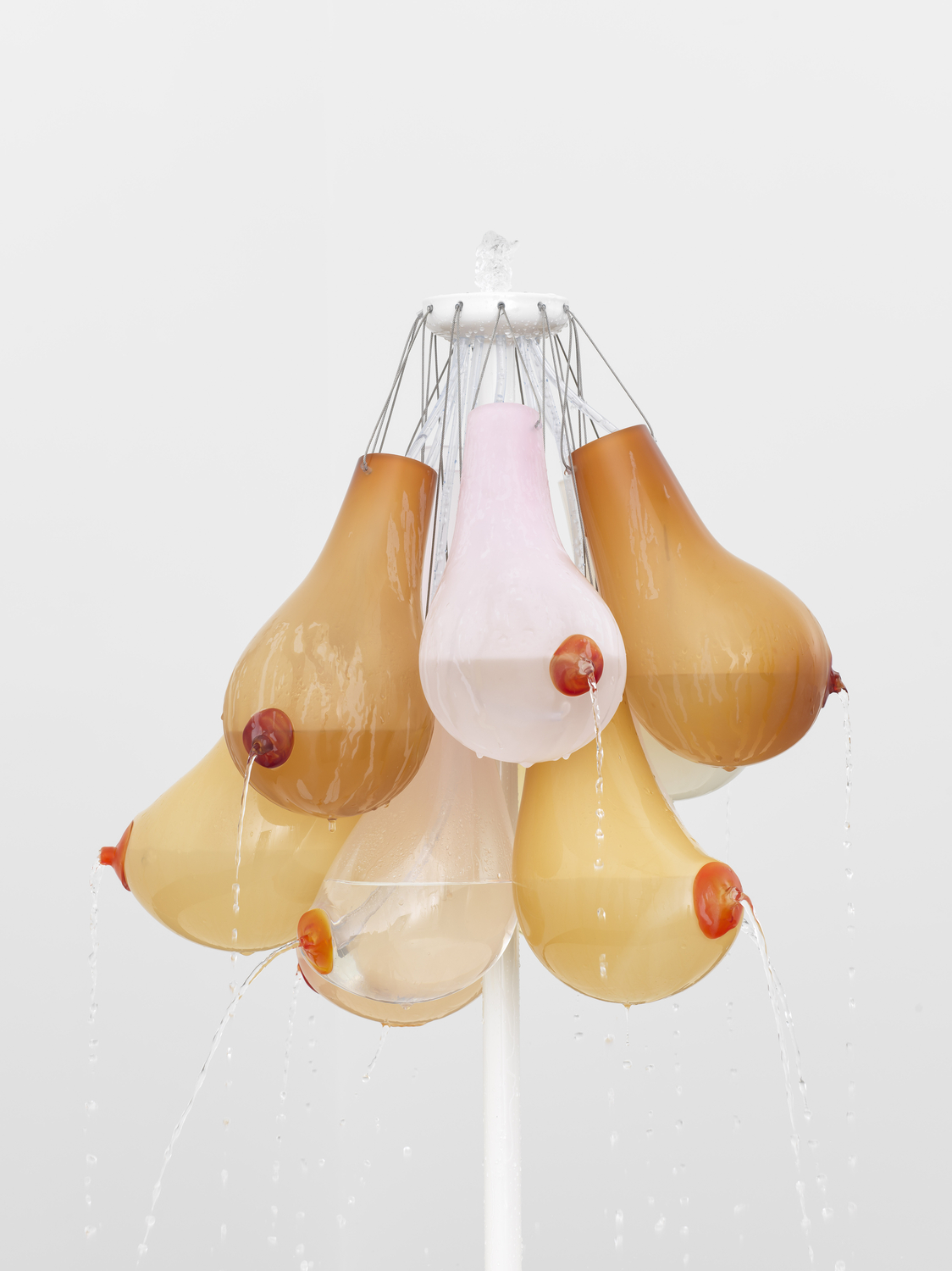 Laure Prouvost, We Will Feed You Together Fountain (For Global Warming), detail, 2019 – Courtesy of the artist

Prouvost’s work appears in the exhibition alongside works by Marina Abramovic, Louise Bourgeois, Sophie Calle, Guerrilla Girls, Ana Mendieta, Lee Miller, Paula Rego, Cindy Sherman and Francesca Woodman. If you’re in Denmark don’t miss the opportunity to see the work of so many greatwomenartists gathered together in a single space. 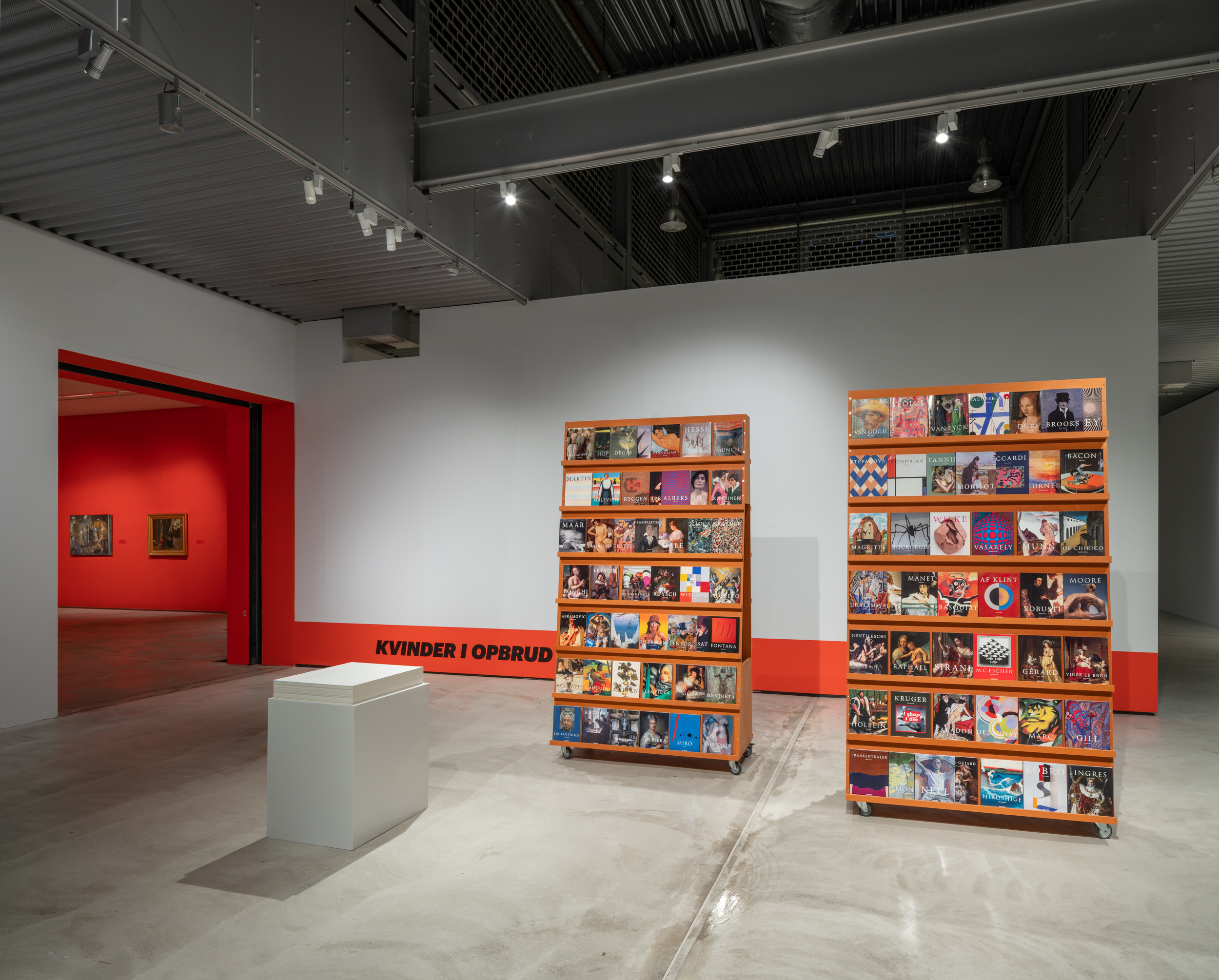 The exhibition Women and Change runs from 5th February to the 14th of August so you have plenty of time to organise your visit.
Learn more about the exhibition via the ARKEN Museum of Modern Art’s website here.